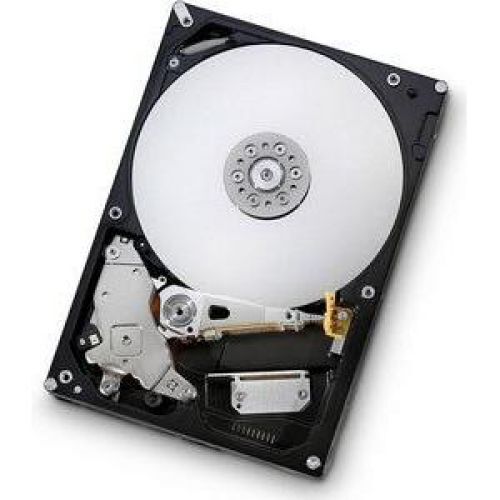 A 4TB hard drive is intended for gamers, working professionals, and anyone else needing space to store a large amount of digital information. These 4TB internal hard drives connect directly to one of the bays inside of your computer for convenient uploading and easy storage. A hard drive can be used to increase your storage capabilities, build a new computer, or add a second storage drive if you have an open slot.

How do you choose the right 4TB hard drive?

When purchasing a new or used 4TB storage capacity internal hard disk drive from eBay, you should pay attention to the following factors:

How do you choose the right interface?

You will need to make sure that the hard drive has the same interface as the one in your motherboard. Here is the difference between them:

What devices are compatible with an internal hard drive?