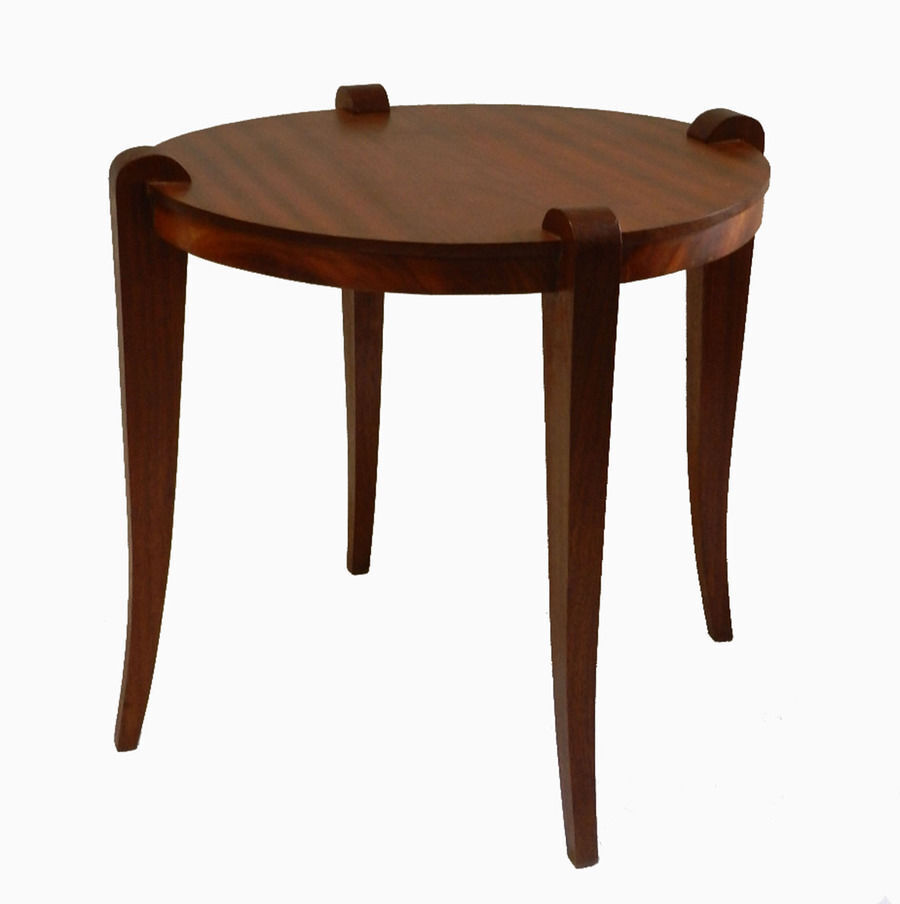 Early American craftsmen created tables at home to be used by their families or sold to their local communities. Most follow similar construction techniques depending on whether they were built during the Colonial, Pennsylvania Dutch, Shaker, or other period in America. Understanding how antique tables were constructed can help you choose a table style that youll find pleasing.

What are common antique table styles from America?

Antique furniture styles in the United States tend to have been made following trends seen in England and France. The earliest tables made in America were constructed in the early 1700s by craftsmen who used birch, pine, maple, or walnut woods. These heavy tables are nearly always square-shaped with some heavily decorated with intricate carvings. Starting around the late 1800s in Pennsylvania, but soon spreading to other parts of the country, craftsmen began using fruitwoods, and many pieces bore carvings or paintings based on German designs. By the late 18th century, craftsmen had changed to using mainly pine and mahogany for creating extremely formal tables. The Shaker style of furniture was made in the late 19th century, usually from pine or maple with almost no decoration.

What are some common types of antique accent tables?

There are many different types of antique accent tables including the following:

What kind of veneer can antique tables have on them?

Many different types of tables were finished with veneer tops, and they were created in a number of different ways. Curl tops that look like they were made with using numerous small feathers were cut from the fork of the tree where the trunk divided. Others were made from burrs cut from the bottom of the tree. Cutting through tree limbs at various thicknesses allowed craftsmen to create the oyster look; joining different types of wood together in triangular shapes created the segmented look.