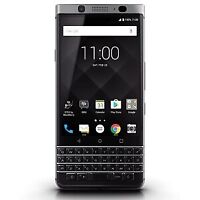 Average Ratings of all

Average Ratings of all 4.792 average ratings