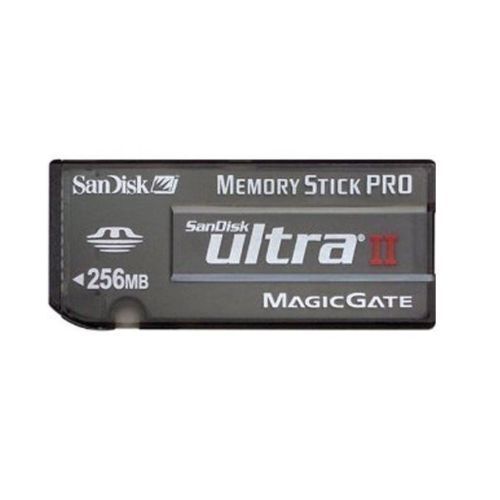 A memory stick is a type of removable flash memory format developed by Sony in 1998. The memory stick format is proprietary to Sony and, therefore, exclusively used in Sony products and devices. The Memory Stick PRO Duo is part of a product line that includes the original Memory Stick format.

How does the Memory Stick PRO Duo work?

The Memory Stick PRO Duo uses a type of storage medium that can be electrically written or erased. The memory stick contains no mechanical moving parts, such as a movable head or a spinning disk. Instead, flash memory cards store data electronically in a large array of cells, and each cell can store one or two bits of data.

Because a memory card has no moving parts, it is capable of fast read-and-write speeds, low power consumption, and minimal noise. It is also less vulnerable to mechanical shocks, fall damage, and internal data corruption. Although memory cards only have a limited number of read-and-write cycles, the typical flash device can endure 10 years of regular use before it starts to degrade.

What are the features of the Memory Stick PRO Duo?

The Sony Memory Stick PRO Duo format is designed to deliver consistent data transfer rates between the card and the device in which it is being used. The Sony Memory Stick PRO Duo ranges in size from a mere 32MB all the way up to 32GB. The higher capacity cards include storage space that can hold high-resolution images and high-quality video, although the amount of video that can be recorded on the card depends on the resolution, bit rate of the video, and the size of the stick itself.

These memory cards can transfer data at speeds of 15Mbs or higher, which is fast enough to record DVD-quality video. The Mark 2 version of the Memory Stick PRO Duo is suited for high-definition video, thanks to its faster write speeds. If your camera or camcorder is AVCHD compatible, then the Mark 2 card is compatible with it. Another feature of the PRO Duo format is that it has a smaller size and weight than previous memory sticks.

What does the Memory Stick PRO Duo do?

Sony memory cards mainly include the Cyber-shot cameras, Sony VAIO computers, and the PlayStation Portable handheld video game system. All of these products have a memory slot in which you can place the card and use it to store data.

What is the Sony MagicGate technology?

Content provided for informational purposes only. eBay is not affiliated with or endorsed by Sony.