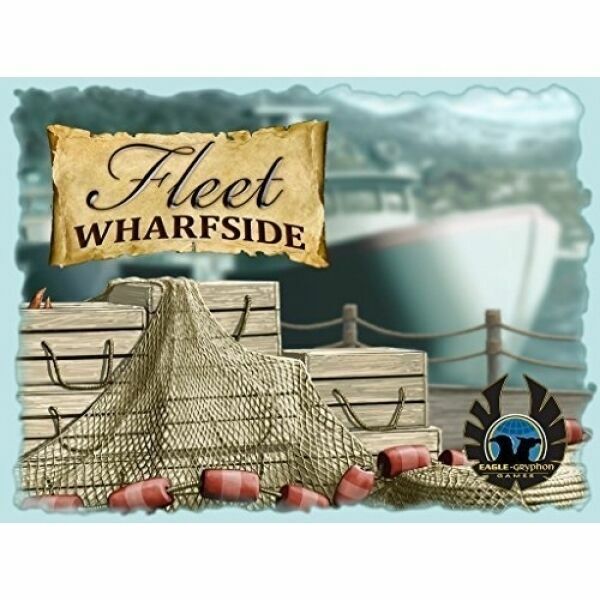 Poker and Other Card Games Continue to Entertain

With origins tracing back to the Tang dynasty of China, playing cards (and the card games that use them) have been around for more than 1,000 years. Players from around the world have tried their luck with games of chance or drinking games that also test their endurance. Accessories like poker chips and shuffling machines help to keep these games moving along while playing cards are still popular in the 21st century.

The most recognized playing card set consists of a 52-card deck. This set of cards consists of:

Each card in the deck is uniquely identified. It is worth noting that the 1 (ace) card can represent multiple values, depending upon the game.

When were the Jokers added to playing card decks, and why?

Adding two joker cards to a deck is an American invention. It is mentioned that early examples of jokers come into play around 1860. Jokers were included as a trump card that would beat out the left and right bower in Euchre. By the mid-1870s the jokers were being used as a wild card that could substitute for any card in the deck.

What are the values of different poker chip colors?

Beginning around 1930, poker chips became standard for gambling in casinos or gambling houses. Today, colors represent money, including colors such as:

These colors may vary depending upon the location you in which you play.

What are some card games that can be played by one player?

Solitaire is one of the most popular (and well-known) single-player games. In it, a player attempts to build up a sequence of cards from those gathered into piles on the table. To facilitate this, a stockpile can be drawn from. Gameplay ends with the player either out of moves or when they can build four foundation piles using all 52 cards.

Other one-player games include, but are not limited to: