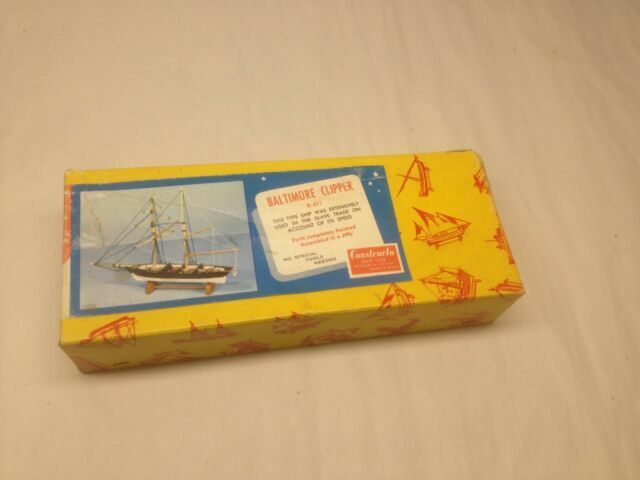 Take your hobby to the skies with a radio-controlled airplane. Whether you’re an RC beginner or a veteran pilot, there are many planes and kits to choose from. Build the RC airplane of your dreams and fly it for fun or race it for sport.

What is the difference between models and kits?

Models are generally standalone items that must be built and which require an engine and hardware in addition to the base package. Sets, on the other hand, include more than the airplane itself, and in many cases, the plane is pre-built or at least semi-built.

What are RTF and ARF?

RTF stands for ready to fly. ARF stands for almost ready to fly, which is sometimes abbreviated ARTF. A ready-to-fly plane just needs fuel or a battery to take off. An ARF airplane may also need a transmitter, a receiver, servos, and so forth.

What is a starter airplane?

Starter RC planes are oriented toward beginners. They generally have simplified and minimized radio controls. They fly well without extensive tweaking and often have bumpers in order to minimize impacts. In many cases, the bumpers can be removed once the hobbyist gains confidence.

Are RC planes nitro or electric?

Like all RC vehicles, RC airplanes are available that are both electric- and nitro-powered. There are even gliders that provide radio control but don’t use a power source. It’s worth noting that airplanes targeting serious RC enthusiasts generally use a nitro engine because fuel-based power is required for the faster speeds, longe wingspans, and so on.

What is scale and why does it matter?

Scale measures the relationship between a model and a real-world airplane. The industry often uses this metric to classify vehicles of different sizes even if they’re not replicas. Planes, however, are generally measured by length, wingspan, and other factors, and this ratio is generally reserved for planes that are replicas, including:

Does an RC airplane kit include everything needed?

It depends. There are many different types of hobby airplane sets targeting all kinds of enthusiasts. Sets that include everything needed or at least almost everything are called starter kits. Starter kits generally include:

What is needed to get started with RC airplanes?

Whether you choose RTF or an RC model you need to assembly yourself, there’s certain equipment you’ll need to get started. In addition to the plane itself, this checklist should include: