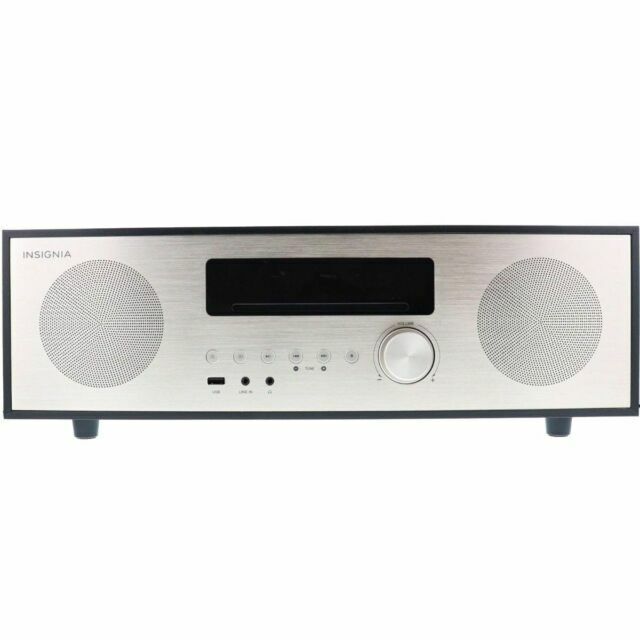 A stereo shelf system is a type of music player that houses all playback components within one case. This sound system usually comes with two speakers and some models also have a subwoofer. As the name implies, these stereos are compact enough to fit on a book shelf or desktop. Their small size and contemporary features such as Bluetooth connectivity, a remote control, and powerful speakers makes them popular among people with limited living and working space.

Which Tech Specs Should I Compare?

You should evaluate the following technical specs when selecting a stereo shelf system for your home.

What Audio Sources Can I Use With a Compact Stereo System?

Current compact shelf stereos are pretty versatile when it comes to the music sources they can accommodate.