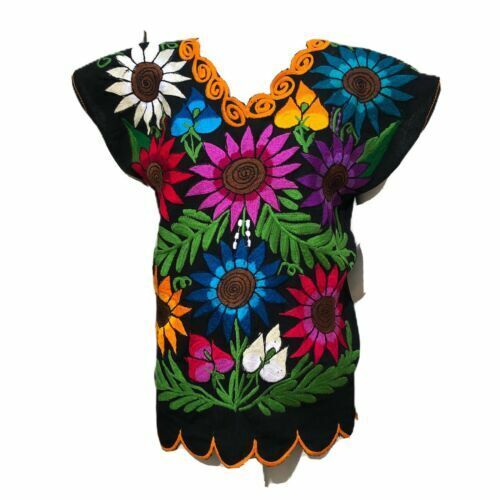 Clothing from Latin America is influenced by both the cultures of indigenous peoples and that of the diverse European colonizers and immigrants who came to the New World. Specific items of Latin American dress can be emblematic of a particular regions customs or even considered representative of a countrys national identity. Its also common for this type of attire to reflect the folkloric traditions of distinct groups.

What are the distinctive characteristics of Latin American garb?

Although this type of clothing boasts a great deal of variety depending on its place of origin, some of the common characteristics include:

From what countries does this type of apparel come from?

Latin America refers to that part of the world consisting of Mexico, Central America, South America, and parts of the Caribbean. Countries with traditional outfits whose influence is seen in contemporary fashion include:

What is the most common attire for a woman?

Latin womens fashions come in all manner of styles, with these being some of the most widespread:

What styles are most common for men?

Some of the most frequently seen pieces in mens apparel include: