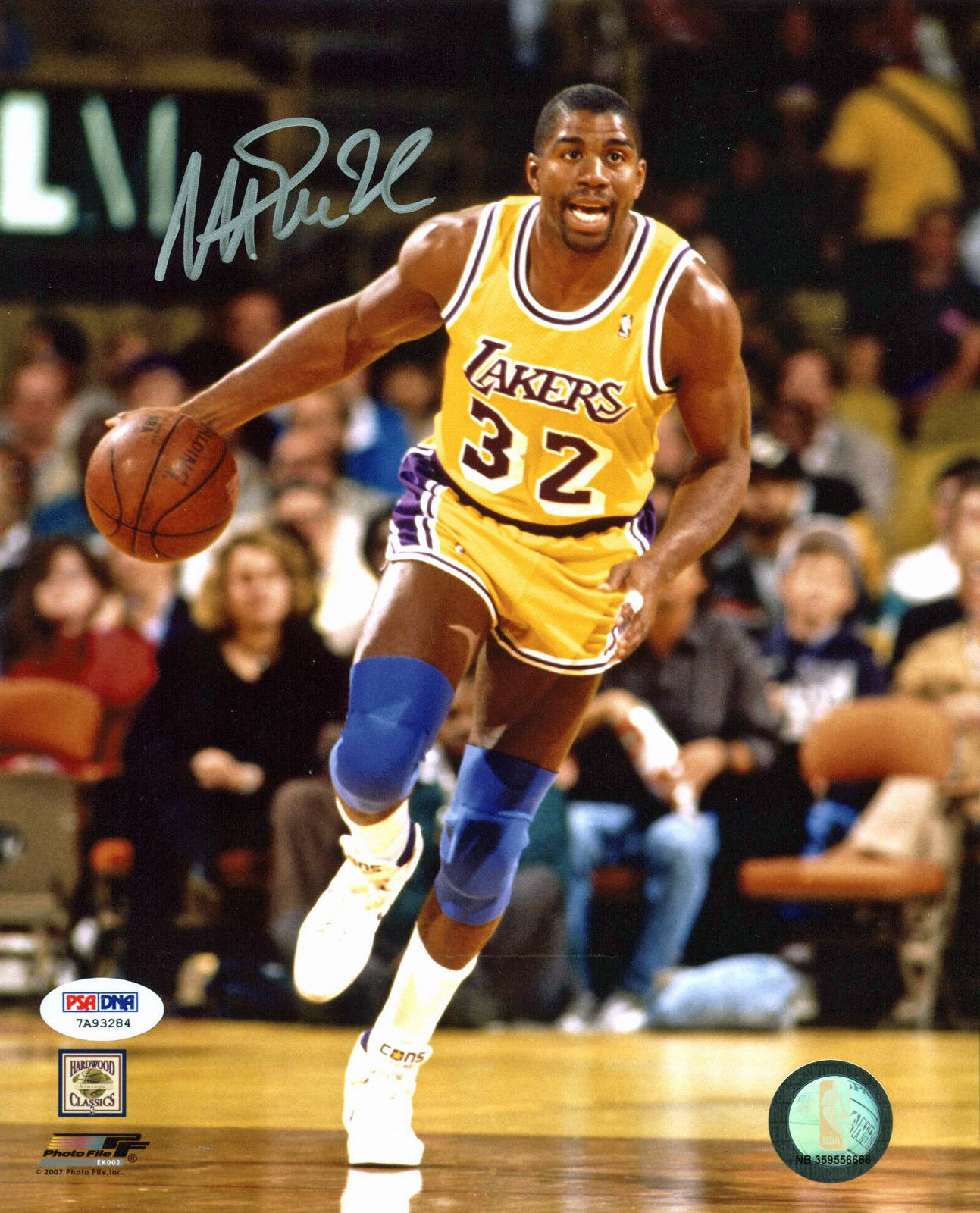 Basketball fans likely remember the first game that they went to or the first time that they saw a game on television. As kids, they may have tried to emulate their idols when they played against their friends or when playing for a school team. NBA autographed collectible items may be a great option for those who love the game or simply like to collect sports memorabilia in general.

What types of merchandise are available?

Among the most common types of collectible items are jerseys, balls, and photos. Upper Deck has a Michael Jordan autographed jersey that was worn during his rookie year. Fellow Hall of Fame players Magic Johnson and Shaquille ONeal also have signed jerseys available. The Johnson jersey is one that he wore during the All-Star Game in 1992.

Those who have heard about Spud Webb know that he was famous for being a great player in spite of his 5-foot 7-inch frame. A Spalding basketball featuring his signature in silver ink can be a worthwhile item for fans of his or those who are looking to buy for a Spud Webb fan. Mini-balls signed by J.J Redick may be appropriate for kids or those who may want something small for a dorm or office.

NBA or sports fans in general may be interested in purchasing a Julius Erving action shot or a Kevin Durant photo of him dunking over an opponent. An Allen Iverson signed picture of an action shot taken during the 2005 All-Star Game can make an excellent addition to any collection of sports items.

Which teams have autographed merchandise for sale?

A vast majority of NBA teams have autographed products for sale. Michael Jordan played for the Chicago Bulls and Washington Wizards while Magic Johnson was a member of the Los Angeles Lakers. There are both signed pictures and jerseys available for buyers to acquire.

The Boston Celtics have many items available, including a signed Larry Bird magazine cover as well as Paul Pierce, Kevin McHale, and Kyrie Irving signed jerseys. There are also items related to teams that may have moved or changed their logos, such as the Vancouver Grizzlies that became the Memphis Grizzlies.

Can buyers find autographed pieces from the court itself?