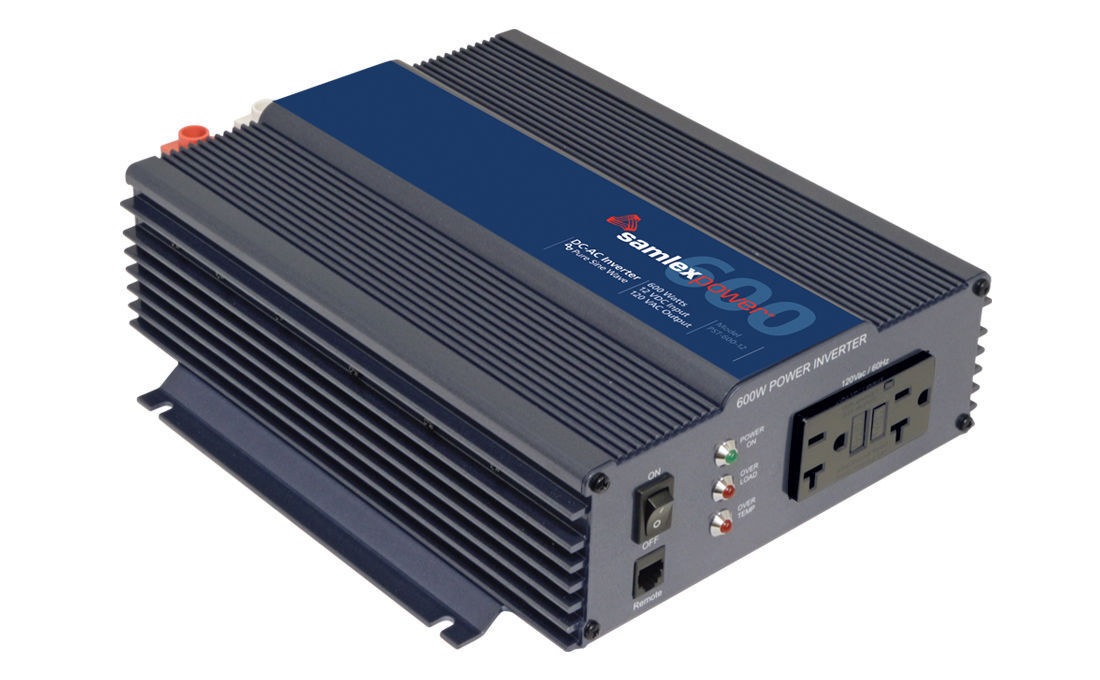 If you want to be able to charge your phone in your car or run appliances in your semi truck, consider an affordable pure sine power inverter from eBay in new or pre-owned condition. To find a pure sine wave inverter that works for you, check out this basic information on these convenient devices.

What are the features of pure sine inverters?

Power inverters are devices that change the DC power produced by battery banks into AC power output that can be used by most electronic devices. Pure sine inverters create electrical signals that conform to a uniform sine wave shape, and this signal shape makes it so that these inverters wont damage your electronics. When you use a pure sine inverter, youll find that your fans make less noise, your microwaves run cooler, and your audio amplifiers produce less random noise. Since pure sine wave inverters are relatively small and compact, you can mount them in your car or truck without difficulty. They are also common components of photovoltaic arrays in RVs and boats.

How many watts can pure sine wave inverters produce?

How do you pick the right power inverter?

The most important variable to consider as you pick out an affordably priced pure sine wave inverter is how much electricity you want to be able to draw. Most appliances only draw a few hundred watts each, but microwaves and laser printers can draw wattages in the thousands. Collect all of the items that youll want to plug into your inverter and add up the maximum wattage of each to determine the size of power inverter youll need. Youll also want to consider the size of your power bank. If you have less than 100 amp hours to spare, a maxed-out 8,000-watt inverter would be overkill, but this type of model might be perfect if you have a 500 amp hour battery array.