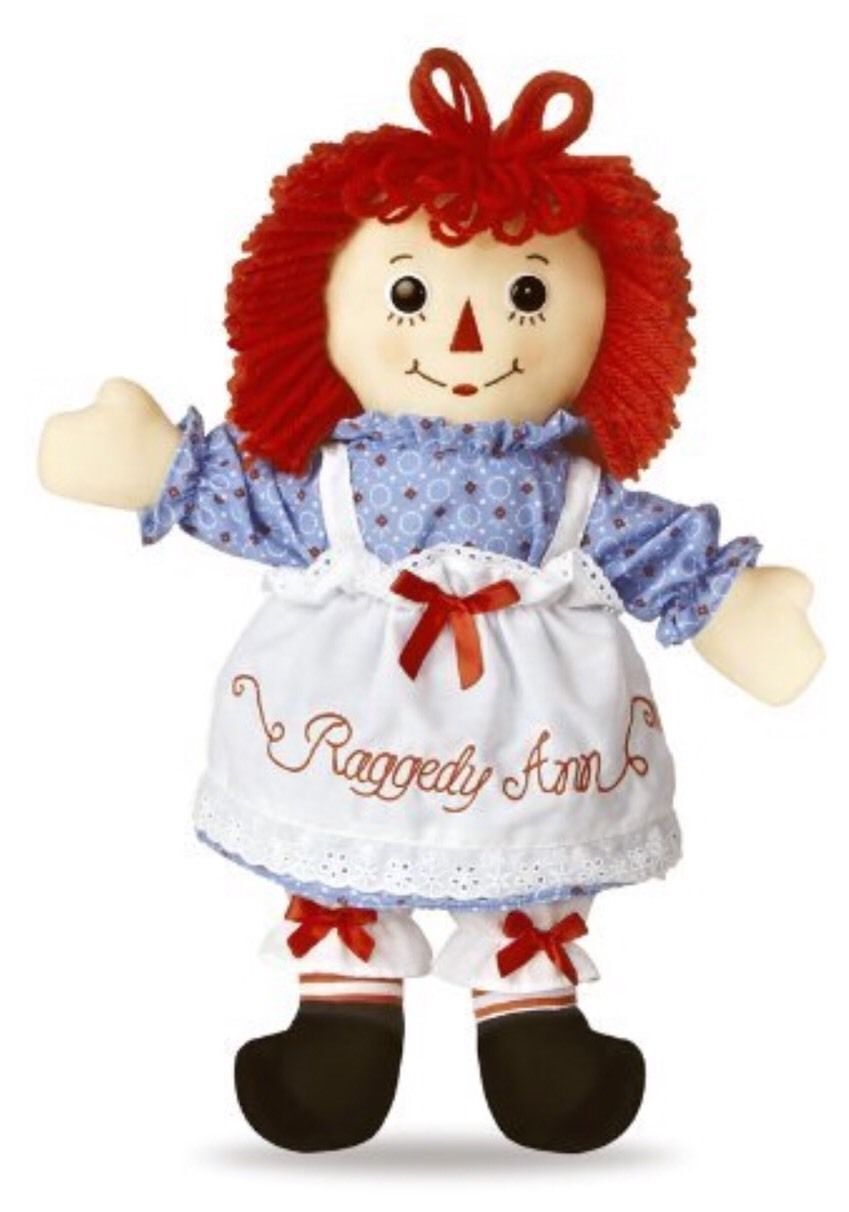 Rag dolls have been a staple of early childhood for a long time. Since their creation in 1915 by Johnny Gruelle, Raggedy Ann and Andy have become beloved rag dolls for many kids. From her dubious beginning as a faceless raggedy doll left to molder in the Gruelle familys attic, the refurbished and renamed Raggedy Ann doll took the public by storm in 1918 when Gruelle, a political cartoonist by trade, introduced her as the heroine of a book, "Raggedy Ann Stories."

How have Raggedy Ann and Andy dolls changed over time?

Modern versions of these classic dolls sport lush red hair along with red-and-white striped legs, but this wasnt always the case. The appearance, styling, and construction of the dolls evolved over time with different manufacturers leaving their own indelible marks. Changes made to three areas of Anns and Andys floppy cloth bodies are particularly notable:

Raggedy Ann and Andy are highly collectible, and vintage dolls in good condition are generally in demand. To determine whether a doll is a fine reproduction or a truly vintage Raggedy Ann, check the dolls odor and the stitching at its seams. These two aspects of a Raggedy Ann doll are not likely to appear old unless they really are.

Are these dolls good gift choices for babies and toddlers?

Little ones adore Raggedy Ann and Andys bright cheery smiles and soft, huggable bodies. Choose modern dolls with painted or embroidered facial features for the youngest recipients. Older children may appreciate a good reproduction, as well as the history that goes along with it.

\tContent provided for informational purposes only. eBay is not affiliated with or endorsed by Raggedy Ann Dolls.