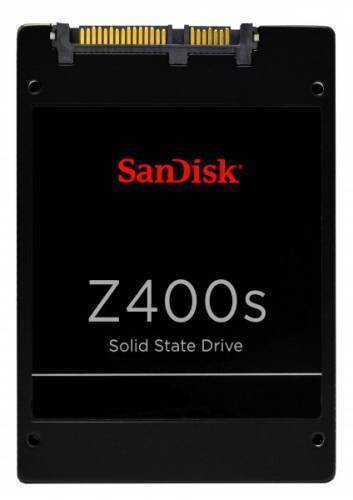 A solid state drive, or SSD for short, is a type of long-term storage device for desktop and laptop computers. SSDs are created by tech companies like Samsung and can be used as either an internal storage device or a detachable external solution instead of using up space on your hard drive. Storage sizes range from 32GB to 1TB.

How do solid state drives work?

An SSD works by storing data purely on an electronic chip. It has no moving parts, meaning no movable head or spinning disk. The most common type of SSD is what is known as NAND flash memory. NAND flash memory stores data in a large arrangement of cells. Each cell can store one or two bits of data.

Yes, one of the major advantages of solid state memory is that it is highly reliable. Because it contains no moving mechanical parts, the drive is less vulnerable to random shocks, vibrations, and movements. In the event that you accidentally drop an SSD or a device containing one, it is less likely to be damaged. The drive is also less prone to random corruption of data.

What are the main benefits of a solid state drive?

The main benefit is their speed. Most drives have a data transfer rate somewhere between 200 MB/s and 2,500 MB/s. Another advantage is their low latency. This is the short delay between the time the data is accessed and the time it is available to the rest of the computer. Due to the low latency and fast data transfer speeds, solid state memory can boot up the computer and load software quickly. Another advantage is that the drive produces minimal amounts of noise and consumes little power.

What are the main uses of a solid state drive?

Video games, for example, often need to load up gigabytes worth of data at once. Games sometimes take upwards of 30 seconds to load, during which time the user is stuck on a loading screen. And even in open world games where loading is seamless, you may notice a delay or a pop-in as new objects are being loaded into the game. Depending on the speed of the drive, solid state memory can reduce the loading times of even the largest games down to a few seconds. Solid state memory is also increasingly being used as the primary storage device in mainstream laptops and all-in-one devices that do not necessarily need terabytes of space.

Jump out of bed thisCyber Monday and finish out your Christmas list by shopping for solid state drives, gift wrap, and more with a side of unbeatable deals and discounts.