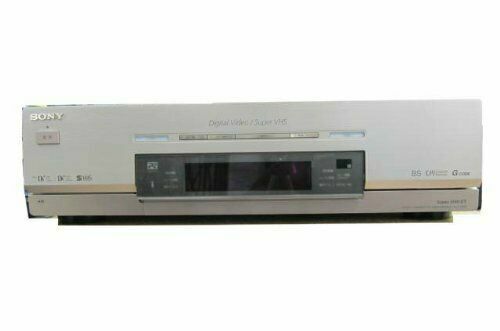 How to Match Tapes to Video Cameras

Camcorders were a huge step up from film cameras when it came to convenience. No more waiting for development, you could just throw a tape in the VCR and start watching.

One of the trickiest things to deal with when dealing with any form of media is the need to match formats. Not all camcorders use the same tapes and sometimes even cassettes that physically fit in the machine cant actually work for recording. There are two main types to consider, each with multiple sub-types:

Whats the Difference Between VHS and VHS-C Camcorders?

The most visible difference between the two types of VHS camcorder is sheer size. The larger video camera has to be much larger in order to accept the physically larger videotapes. However, the size of the camcorder does allow for other benefits:

Analog camcorders, whether coming from Sony or any other manufacturers, helped usher in a sea change in home video in the same way that the digital camera rewrote the rules on still photography. People could play around with advanced features like optical zoom and built-in titling while still being able to view the finished product at home. The other advantage was recording time, a full-size VHS camcorder offered up to two hours of recording on one videotape while 8 mm film limited itself to a handful of minutes. Many camcorder models feature a flip-out screen that make it easier to see what your filming instead of watching everything through the viewfinder.