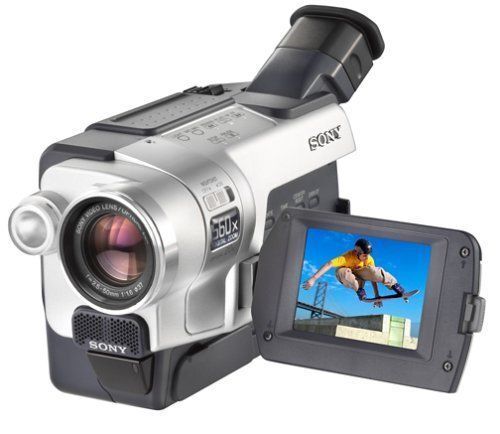 Recapturing Memories of the 80s with a Camcorder

The 1980s reflected rapid technological change, and one of those areas was the proliferation of videotape in place of film. The memories that had previously come on 8 mm film could now capture on 8 mm videotape.

Just as with film, 8 mm video developed multiple only somewhat compatible formats over the years. Most playback equipment was backward compatible, but it was hopeless to expect a Video8 camcorder to do anything with Hi8 or even Digital 8 tapes after use. Heres a brief comparison:

Video camcorders like the Sony Handycam revolutionized home video. Video offered one huge advantage over its film predecessor; convenience. You could take the tape out of the camcorder and play it immediately on your TV. There was no need to worry about developing or any of the other issues that came with film cameras. This popularity also led to a wide range of features becoming available on camcorders:

Using an 8 mm camcorder is as simple as looking through the viewfinder and pressing record. Most models also feature a swing-out side screen for easier viewing. Once youre done, you can change the cassette and keep going as long as you have a battery charger and spare batteries. Many camcorders even offer a microphone and headphone jack for audio. Some even plug directly into your TV so you can use it as both a recorder and a player without difficulty. Add the right accessories and you can do a lot with this format.