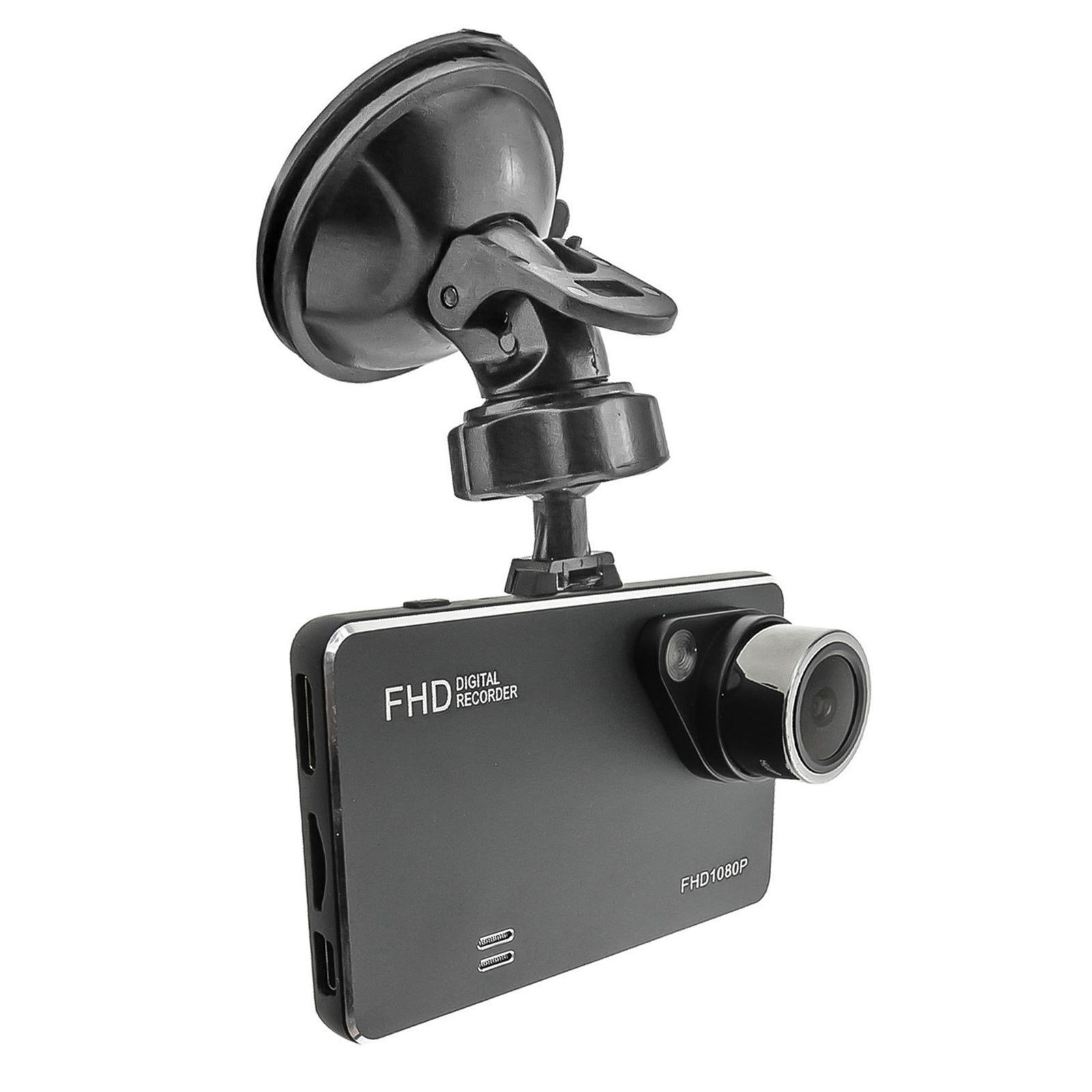 What is a digital video recorder and SD card?

A home digital video recorder, also known as a DVR, is an electronic device that transforms a digital cameras recorded video into a digital format that can be stored in digital cards called SD cards. These cards can hold 16 or 32 gigabytes of data, which is equivalent to six to eight hours of video footage storage. Moreover, DVRs that are not assigned SD cards will keep the video recording in the unit, which may be brought up on the monitor after recording. However, once the DVR storage is full, the video recorder will stop or may direct the unit to override the system and record over the original recording. A home DVR is also referred to as a PVR, a personal video recorder.

Computers recognize DVRs in the form of a software that is used in recording video through cable camera signals. Computer DVRs are intended for over-the-air (OTA) recording. OTA digital video recording software is compatible with PC or Mac interfaces. This DVR software enables the computer to identify the television tuner or cable channels that are synchronized with a recorder. Computer DVR permits a person to record one show while watching another. The hardware starts recording OTA channel broadcasts onto a PC hard drive.

Whats the use of DVR in CCTV?

Most DVRs in a CCTV (closed-circuit television) are used for hidden home surveillance. A hidden remote camera for the CCTV uses digital video recorders. A software and app allow the device to connect to external hidden cameras and feed the image/audio signals to the box. The recorder then transfers those signals to the computer camera and app, so camera video can be viewed on the computer monitor as a live feed. Some CCTV DVRs allow the camera footage to also be viewed on the phone via its camera app. All CCTV devices come with a camera and video recorder.

How does a digital video recorder work?

A built-in tuner receives a signal from an antenna, satellite, or cable. Analog cable and antenna signals from the television channel are converted into digital video data by an MPEG-2 encoder. The signals from this device are then sent to the hard drive and MPEG digital decoder, which convert the digital signal as analog video on the televisions analog receiver. All channels with satellite frequencies are strong and quickly feed onto the video recorders receiver.