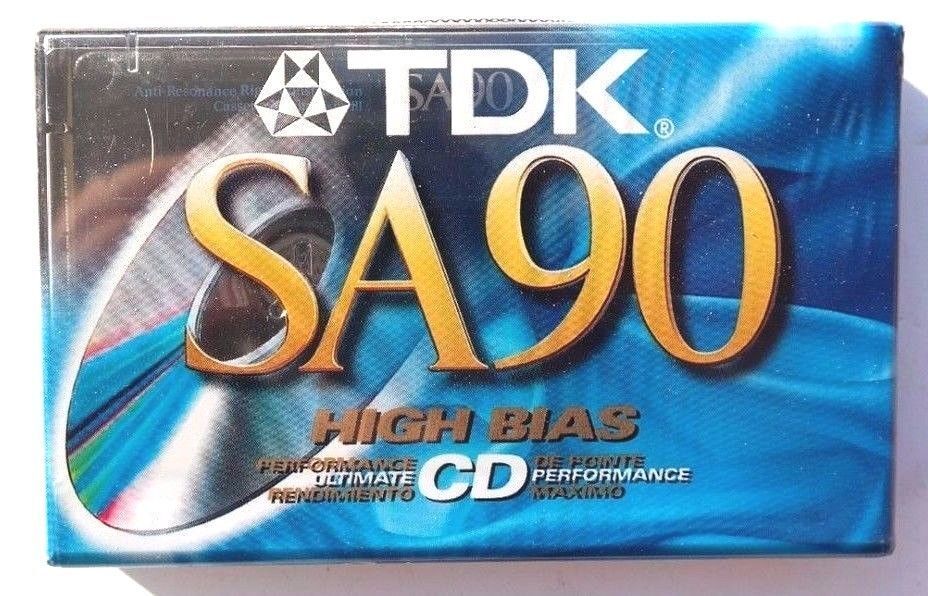 The cassette tape was the musical instrument of a generation. Unlike earlier formats, the cassette put the power in the hands of the listener. Teenagers stayed up late at night to tape favorite songs off the radio. They argued the merits of different blank audio cassettes and used dual cassette decks to record from one to cassette to another. It was an era of musical freedom and TDK was there for all of it.

What is a Cassette Tape?

Philips introduced the audio cassette in 1963. It featured a sturdy plastic housing with two reels allowing the tape to move from one to the other during play. Most supported either 30 or 45 minutes of playing time per side. There were a number of features that enabled the cassette to reach its dominant position in the industry:

What are the Different Types of TDK Tapes?

Audio tapes fall into three basic categories or types, each with a different recording chemistry. There was a fourth type developed but it saw very little commercial success. TDK released a wide range of blank cassette tapes in several different price points of each type:

There was a Type 3, which attempted to mix the advantages of both Type 1 and Type 2, but the sound quality suffered and it was not in common use.

The holy grail of collecting tapes is an unopened box of sealed cassettes. The advantage of a sealed audio cassette tape is that you dont have to worry if it is a previous recording, and you can put your own music on the blank cassette tapes. Blanks are preferable to prerecorded for a lot of reasons, not least of which is that they are often higher quality.

Content provided for informational purposes only. eBay is not affiliated with or endorsed by TDK.