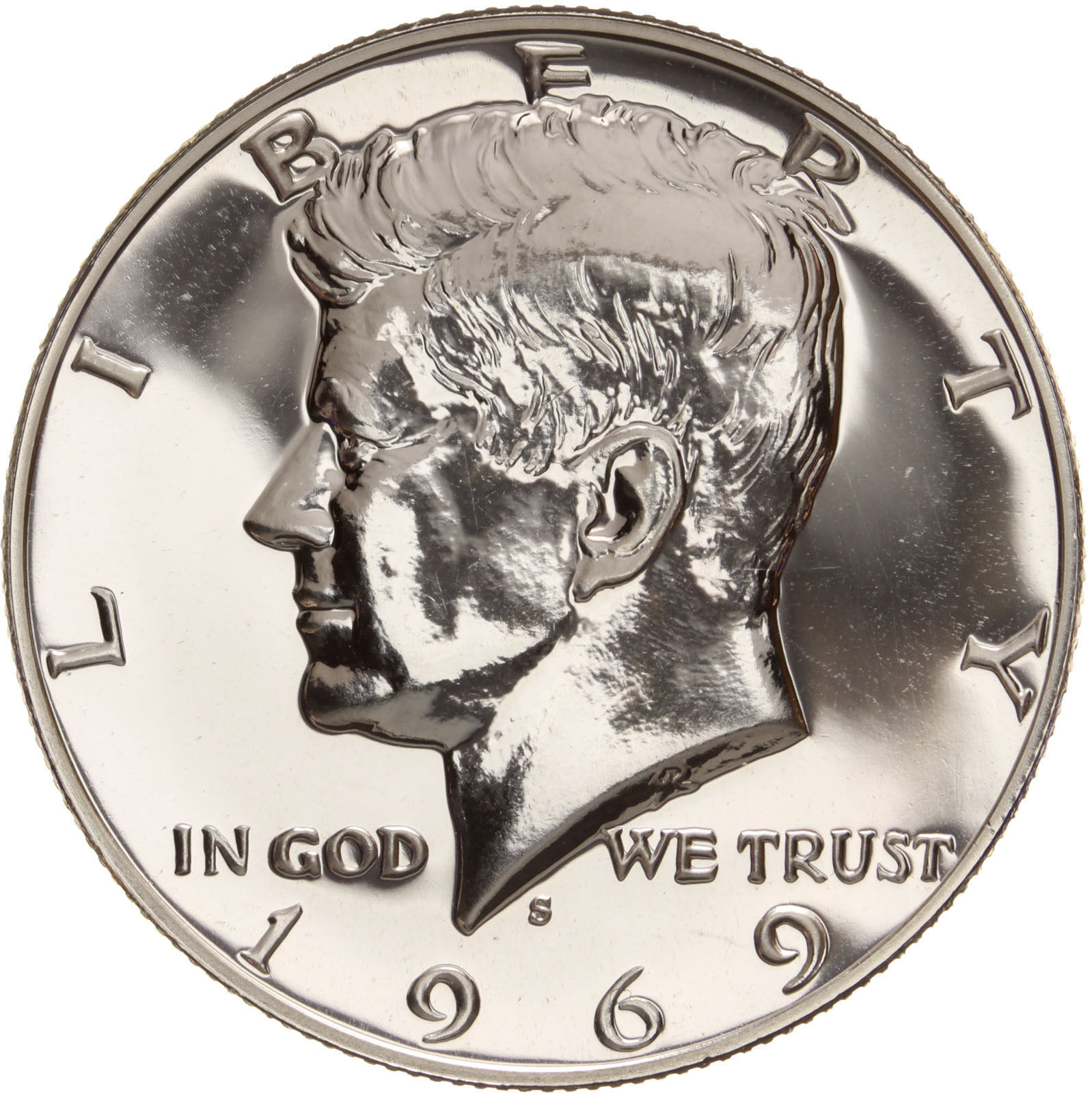 Half Dollars were in general production for circulation until 2002. Today, collector coins are still made by the U.S. Mint, but new versions are not being put into general circulation. A half dollar may be distinguished by the year, design, and composition.

What are important features of a half dollar coin?There are several things that collectors look at in regard to half dollars. Some designs or years may be more likely to be collected, or collectors might want coins of specific metals. A few of the key elements are:What are the different designs for half dollars?How much silver is in a half dollar?

The amount of silver will vary based on the specific date and design of your half dollar. Original silver coins were made of 90% silver and 10% copper. In 1965, the U.S. Mint introduced layered versions of coins with a copper core. At that time, the silver content of dimes and quarters was eliminated, but the Kennedy half dollar still contained 40% silver. In 1971, even the Kennedy half dollar had been changed to match the quarters composition. Today, the Mint does not circulate new versions of the half dollar, but non-circulated sets are created as collectors items by the Mint.