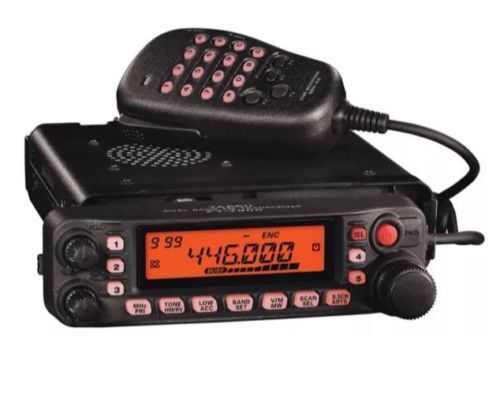 What Does an Amateur Radio Operator Do?

When you come across the term amateur or ham radio operator, youre likely to conjure up images of a retired neighbor with a giant beam antenna making nighttime calls via HF radio with like-minded individuals hundreds of miles away. However, amateur radio operators do much more; for instance, youll find them operating land mobile radio repeaters, wireless Internet connections, and video links.

Its true that the smartphone can serve as a calendar, alarm, watch, portable music player, daily planner, and even your computer. Better yet, it is at our fingertips. With the internet, satellite cable and the smart computers at our disposal, and its become almost hard to imagine situations where these might not work, such as in times of extreme, inclement weather. Here are some of the reasons why transceivers are still important to you:

What is the Difference between a CB Radio and a 2-Way Radio?

Content is provided for informational purposes only. eBay is not affiliated with or endorsed by Yaesu or any other brands.